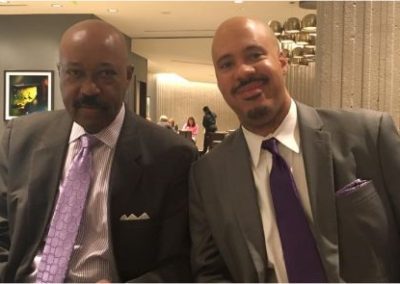 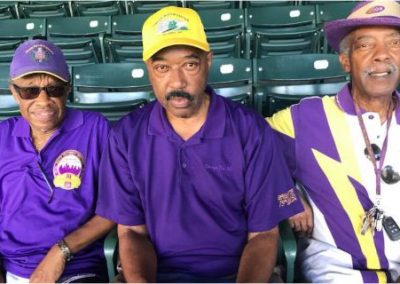 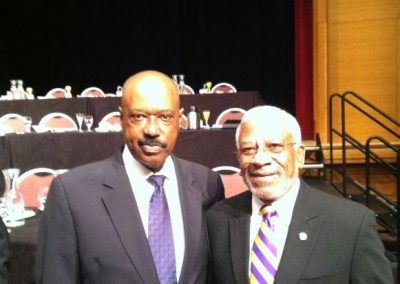 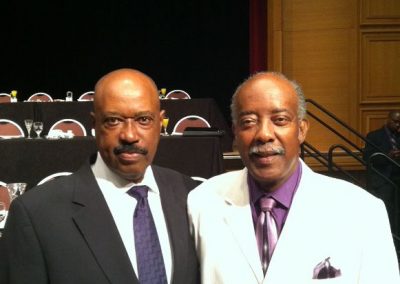 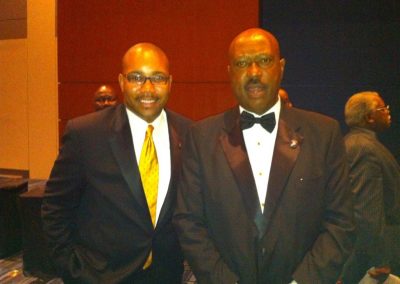 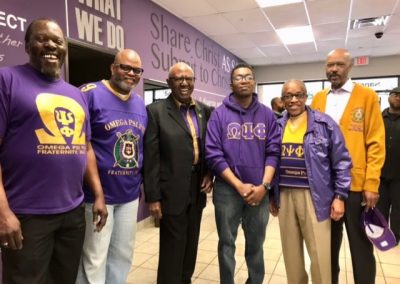 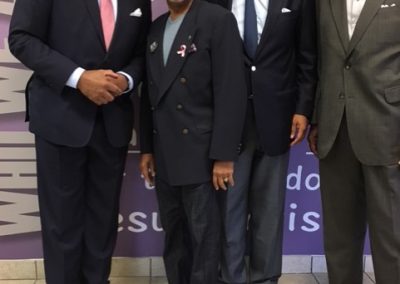 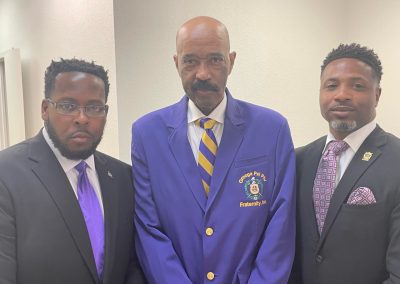 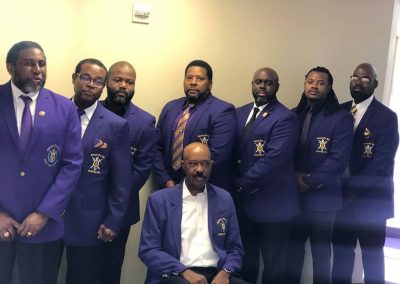 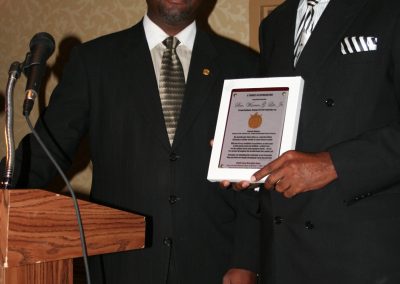 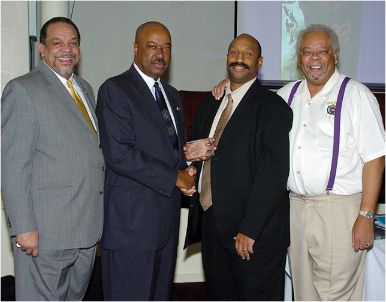 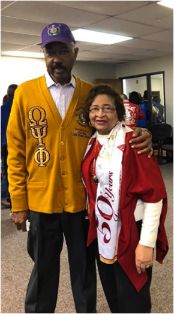 Bro. Lee remained an active, financial member of Theta Alpha Chapter including participating during our recent chapter retreat on July 9, 2022.

Bro. Lee was elected the Fraternity’s International President during the 74th Grand Conclave in Little Rock, Arkansas in July 2006. He served two terms as our Fraternity’s elected leader. Prior to being elected Grand Basileus, Dr. Lee labored as the First Vice Grand Basileus and had also previously served as the Grand Keeper of Finance.

Brother Lee was initiated into the Fraternity through the Eta Theta Chapter in 1971 at the University of Texas in Austin. As an undergraduate, Brother Lee served as the 23rd Second Vice Grand Basileus. Brother Lee was married to the former Loraine Green. His son, Warren Lee, III as well as his grandson Kristopher Gulley are also members of the Fraternity.

Brother Lee had worked as a financial management consultant in the greater Dallas/Fort Worth Metroplex area, serving as the principal in the firm Warren Lee & Associates. The firm specialized in working with small to medium-sized companies and organizations in areas of organizational design, profit planning, and taxation administrative logistics.

He also specialized in working with churches and other religious organizations in ministry and administrative development. Lee served as a member of the Dallas Black Chamber of Commerce, as well as a member of the Irving, Texas branch of the N.A.A.C.P, Metro Crest Chamber of Commerce, and the Dallas Community College District Accounting Advisory Committee.

Lee was a decades-long member of Mount Pisgah Baptist Church where he served as chair of the Ministry’s Leaders Roundtable. He also worked as chairman of the Trustee Board, a Sunday School teacher, and as Evangelical Choir president.

The Brothers of Theta Alpha Chapter offers our condolences to the family and our Brothers during this time. We are all deeply hurt by this loss; yet, find comfort in the collective Brotherhood and Friendship of Omega Psi Phi Fraternity, Incorporated.